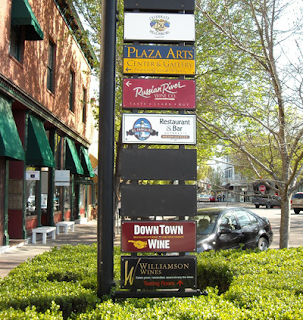 Falling on the heels of a growing anti-tourism movement, of late I've taken calls from officials in three particular cities that are now considering tightening regulations, or altogether banning the growth of downtown wine tasting rooms.

What else can officials do to make the wine business more difficult? That's what many are asking. Why are municipalities working so hard to hinder success of an industry that helps pull in millions in local occupancy taxes, and donates many more millions to charity? Answer: It's just politics.

The wine industry isn't sufficiently engaging in the debate so we have ourselves to blame in part. We have a fight on our hands but don't show up in force to planning commission meetings and support applications.

We make it harder on officials who only hear from their constituent nay-saying minority. To the credit of the officials, one thing they are doing is asking around for data and facts that might help balance the debate, but I'm wondering if opening a downtown or urban tasting room is even a good business decision in the first place? 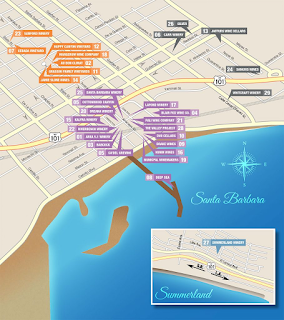 Should local officials ever consider a moratorium on new tasting rooms as we read is the current case in some towns? My answer is absolutely yes they should debate and consider it because land-use and sensible zoning can have a positive impact for everyone in a community, including wineries. It's a worthwhile conversation. No town needs all tasting rooms, grocery stores, or food trucks. Parking is another consideration for any business use.

A well-considered downtown with tourism as a draw should have complimentary businesses to pull in visitors. Getting the right blend of business isn't easy though, especially when anti-change elements dominate the discussion, as has happened in Saint Helena CA. St. Helena is in serious financial distress and is the poster-child for the unintended consequence of wishing things were like "the good old days" and ignoring tax and fee opportunities from tourism.

But there are other important business questions to be asked before getting to the permit stage:


Is it a good business decision to open a downtown tasting room in the first place? Will it be successful? What conditions will make it successful or kill it? If there are already a lot of tasting rooms, is there room for one more or will that be one too many?


In truth, urban tasting rooms are a relatively new phenomenon and the jury is still out on their true effectiveness. But how is effectiveness defined? Winery owners get locked into thinking that if there is tourist traffic, the exposure alone will be good for the brand and they move forward with the concept. But is traffic truly success? From my vantage point, the number of visitors and incremental tasting fees are not the most important metrics. But take San Francisco as an example. There you have plenty of tourists and foot traffic. 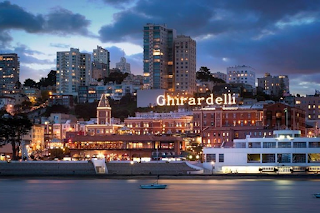 Several wineries have tried opening in San Francisco with decidedly mixed results. I've had several clients attempt it and eventually leave. But I still have some who think they can be successful and are trying now.

Those who left San Francisco came to the conclusion that the tourists going to S.F. were going for specific reasons, and wine tasting wasn't on the list. They discovered if visitors came in the tasting room, the tasting experience was more like a bar and visitors neither joined the club or took wine home with them.

Opening in a tourist area isn't necessarily a key to certain success. While the tasting bar might glimpse improvement in added tasting fee income for the business, tasting fees alone wont cover your costs. Selling your limited selection of wine one ounce at a time, isn't going to scale into a business either, unless you are at an airport and sell a lot of different brands.

In the planning stage, another mistake is made when owners believe the conversion rate to the wine club can be as good at a downtown location as it is at the winery. It's not. And finally, owners forget the context. There are other wineries in a downtown area who are delivering their products for a certain size tasting fee. No matter what your fee is at the winery, you have to fit in or clearly justify your tasting benefits and fee structure, within the downtown context.


Too Much of a Good Thing


There are two benefits of a tasting room. The first benefit is giving your guests an experience and in so doing, hopefully you etch a mental marker in their mind about the wines you make. It's getting them by the trial component of the purchase decision, but the type of experience plays into that, locking the brand in their mind. 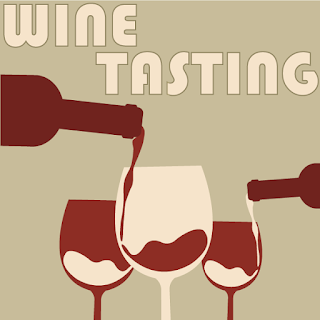 The second and more important thing you are trying to do is get them into your wine club, or at a minimum collecting visitor contact data. As far as I can tell from polling wineries over time, the conversion rate of visitors into the wine club in a downtown tasting room isn't as high when compared with the tasting room at the winery. It's a different experience.

There are economic concepts called Cluster Theory and a related one called the Agglomeration Effect. In retail, these are the notions that explain the development and success of malls, and it helps to explain one good economic reason to have concentrated tasting rooms.

People come together in a mall or urban tourist area for an experience and convenience. Complementary and cooperating companies can do better together in a condensed location versus being spread out in the hills. That works well as long as the mix of companies is correct and price wars don't escalate among shops selling similar goods.

But what's the right number of tasting rooms in a town? In my opinion, the regulatory choice to limit tasting rooms to one per block as was done in Healdsburg CA isn't a good solution. It's more effective to locate 3-4 tasting rooms in clusters on a block. That draws tourists and allows the wineries to create clustered experiences with adjoining and cooperating tasting rooms and businesses. Tourists more effectively shuttle into better defined areas within a city. which helps traffic flow and parking. But there is a limit. How many urban tasting rooms are too many? It turns out we have a good example.


The towns of Buellton, Lompoc, and Los Olivos have ended up with too many tasting rooms, paradoxically because Santa Barbara County is trying to protect the rural character of the county by discouraging visitation at the wineries themselves.

The result of being unable to host visitors at the winery is that the owners had no choice except to open tasting rooms in the towns. It has created a less than ideal consumer experience for the wine buyer.

The tourist traffic that otherwise would have been spread out throughout the rural countryside, has been focused down into local choke points within the towns which is just poor traffic planning. The situation has negatively impacted both the town and the wine business. 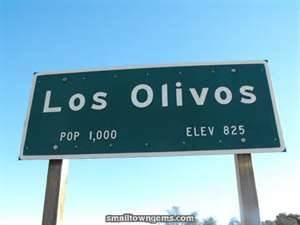 Los Olivos is a prime example. It's a small unincorporated area of about 1,100 people. Above is a map of Los Olivos overlaid with tasting rooms. I can't get the precise number today, but there are somewhere around 30 tasting rooms crammed into roughly four to five blocks. Parking on the weekends is difficult, and the visitor experience is sub-optimal.

While owners and employees do the best they can in Santa Barbara, for some visitors the experience is closer to a pub crawl versus a luxury experience. As a result, the County of Santa Barbara has some of the worst performing tasting room and club metrics compared to the other major AVA's, as noted in the headline slide on wine club growth.

The conclusion of a recent industry conference in the County was the visitors from Los Angeles were stopping for lunch, but driving through to Paso Robles where tourists get better experiences at the wineries.


In Santa Barbara regulations have created a bad situation which leaves the winery owners with fewer options. An urban tasting room might be their only choice. But even then trying to better plan tasting rooms into cooperative clusters and coming up with a collaborative coherent story within clusters would improve the experience. I recognize changing what already is in place is pretty difficult. 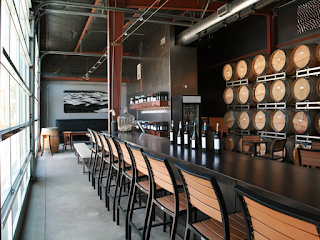 Another good reason for a downtown tasting room is the situation in Woodinville Washington where the growing region is remote from the major population center. It's not ideal but getting customers to the hinterlands is equally difficult. Some wineries are now trying to open remote tasting rooms in Seattle to change the model, but once again, the jury is still out.

My encouragement is to think hard before opening an urban or downtown tasting room and define success metrics more clearly. There are good reasons to do it but getting tasting room income from fees isn't the right one. Getting people into the wine club is the best one but downtown is a harder sell for club conversions.

Find efficient ways to collect visitor information. That's perhaps the most important metric to track and a key to winery success. Each contact is an opportunity to engage visitors who have tried your wine. Another consideration is to find ways to work with adjoining businesses on the block to help improve the visitor experience. Make your business cluster the most desired one in town. Think about 'the neighborhood' and become a part of a few tasting rooms that will in cooperation attract more traffic. 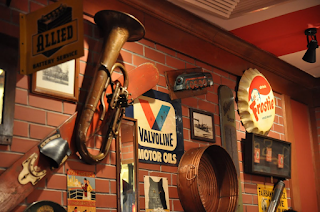 I'd make sure the story was told about the winery in the remote tasting room. You have to have the connection to the site where the wine is made, and hopefully encourage visitors to make a visit there. Pictures, wine making equipment, soil samples, barrels filled with wine for a barrel sample option is a possibility, and videos are all good options to tell the story.

There are a range of design options that are suitable and differentiation is still important. You might find success opening a tasting room with a few wineries to share employee costs - though you also have to share contact acquisition. Cross-over marketing opportunities that partner with another local business such as a cheese or chocolate shop might also be good. But in the final analysis, you are selling wine. The facility has to be authentic and represent the winery and brand. If its looks more like a themed restaurant or sports bar with antiques and memorabilia on the walls, you're selling the wrong thing. Does anyone think a bar selling one brand is a good idea?