W20 Group and VinTank Settle Down 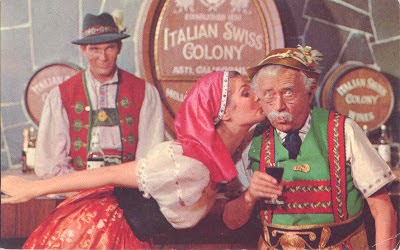 ﻿
Its fair to say that I've been involved in the wine business for a long time. I'm old enough to remember Italian Swiss Colony Wine commercials in the 60's,the Judgment of Paris in the 70's, the wine cooler craze in the 80's, and the VinTech fraud that spanned both the 80's and 90's.
Moore's Law of Wine Tech 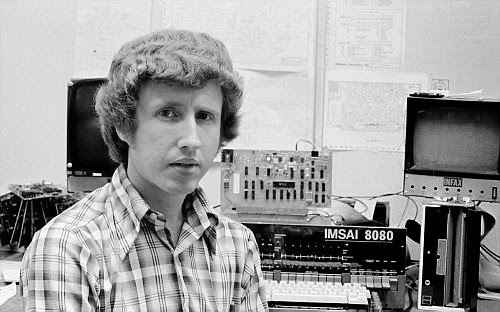 There have been a lot of changes over the decades in this business but the pace of change has been accelerating along with everything else in a Moore's Law like exponential pace.

The internet of things today is hardwired into our life existence, right along with integrated circuits that now run our cars, blenders, and refrigerators... which begs the question, can someone hack my referigerator?

It feels almost as if the web has been around forever, and yet I still have the original email I first received from Silicon Valley Bank when they implemented enterprise wide email. The web, social media, direct to consumer sales ... those are all herculean disruptive changes and really have been around less than 20 years. But they haven't happened without blood, sweat and failure in the background. 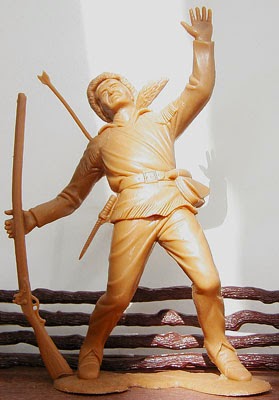 There is an old saying that pioneers get slaughtered while settlers prosper. I have an acquaintance of mine who I first met in 1990 when he was working at the Wine.com startup. Paul Mabray is a pioneer who carries more broken off arrows in his body than normal pioneers, maybe because he tried to bring technology to a traditional 4,000+ year old business?

WineDirect and its predecessor, then moving to VinTank still haven't yet made him a scillionaire. For both Paul, his right hand man James Jory, Monday March the 30 represents their ascendance from pioneers to being settlers because they have announced that the W2O Group has acquired VinTank. [link to release]

Arrows in the Ass

While that makes me happy as a human to see Paul and James pull some of the arrows out of their asses, what makes me just as pleased is to know that the social technology platform that they have been laboring over, has now reached the place where others see that there is commercial application for the platform in this and other businesses as well. Why is that good?

Its good because since I've been around ... and we've established that's a long time, social media has been some non-descript thing-a-mabob, that has drawn thousands to conferences to learn how to attract Millennials to buy their wine, or explain how to create a brand using Facebook, syndicating content with Twitter, or finding target customers with Instagram.

Now with Jim Weiss and his crew adding their platforms, resources and skills to the mix, that is going to spell great things for the wine community, and I am really looking forward to hearing what they have in mind to help move this business forward.

What do you think? What does this mean for the wine business?

Please join the site at the upper right side of the page, log in and offer your own perspectives.
Posted by Rob McMillan at 11:07 PM