Can You Sue A Wine Writer?

I go crazy hearing about all the idiotic lawsuits that get thrown out there. One such suit was Overton vs Anheuser-Bush in which the plaintiff accused Budweiser of false advertising by using suggestive imagery like "scenic tropical settings, beautiful women and men engaged in endless and unrestricted merriment" ... ostensibly because they were drinking Bud Lite beautiful women would just come to life from their imaginations. I know every time I pop a bud open, I get a door knock. Doesn't everyone? 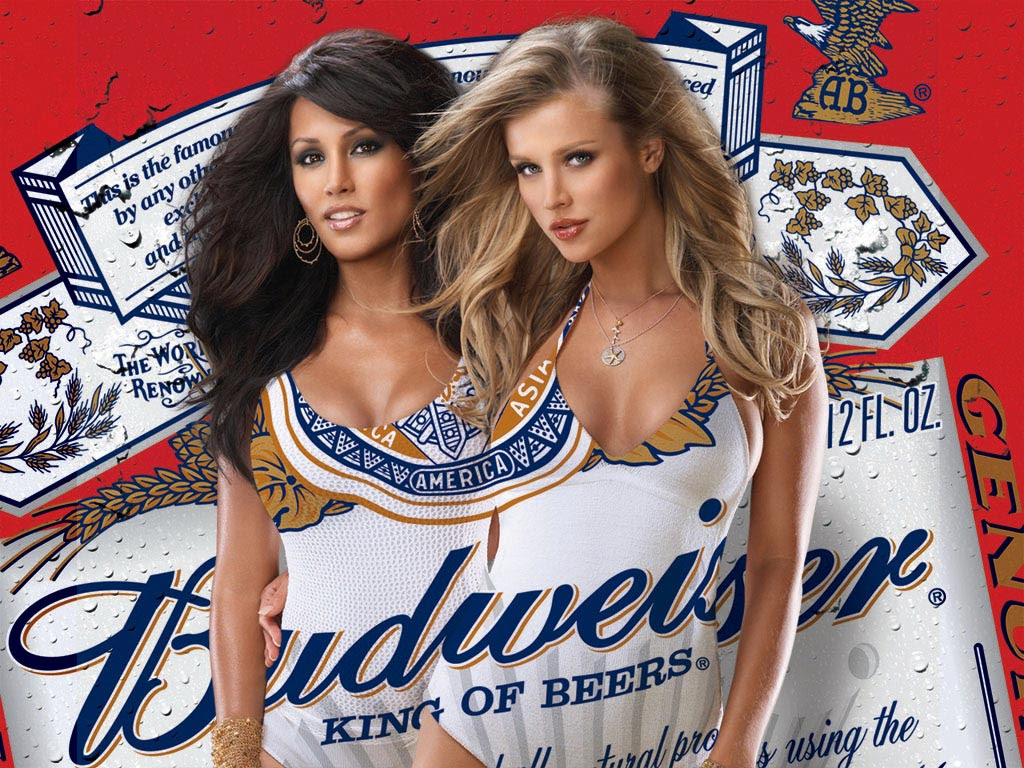 Then I saw [this story] about a critical on-line review of a doctor. Apparently the defendant didn't like the doctors bedside manner amoung other things. The good doctor didn't like the review and wasn't going to take this lying down, so he sued to have it removed. Of course the brilliant doctorended up promoting the review more than the patient ever could have hoped. But the whole things got me to wondering if anyone has ever successfully sued a professional wine writer over a scathing review?
﻿


While I'm not an attorney, I believe a suit could be brought for monetary damages if a review like that were proven untrue, the writer knew it wasn't true, and it established a loss in brand or current sales. Of course proving someones own subjective opinion was knowingly wrong isn't easy.

And while we're on the subject, what about all the consumer reviews in Blogs YELP and other on-line consumer sites? Has anyone been sued for saying bad things about a wine in the Wild West of the Web? And a related question: What should you do about those types of reviews?

This first article I referenced was about a doctor in Minnesota who received a bad on-line review on a web site that ranked doctors. It included a comment that said the good doctor fully lacked any bedside manner. The son of the patient posted the comments on-line and rather than ignore them, the Neurologist confirmed he's a twit by suing the young kid. Now its gone all the way up to the Minnesota Supreme Court! Seems like a simple case to me since truth is an absolute defense: (If someone said the doctor was a twit and he proves to be one, thats not something that can be litigated.)

So what about wine? Have wine writers ever been sued? The answer is yes. I found the following in the place where all truth is housed, Wikipedia:

Parker reported that "the Faiveley wines tasted abroad would be less rich than those one can taste on the spot" In other words, Parker accused Faiveley of cheating. Faiveley sued Parker for libel. In February 1994 Parker was requested to appear in front of the Paris superior court. The case was settled out of court. It was eventually discovered that the difference in taste that Parker identified was due to improper storage of the wine at the American importer's warehouse, causing the wine to be cooked. 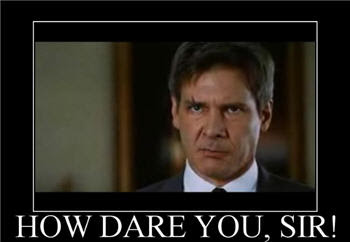 I can't say that would have been the kind of suit that would have been successful in the USA. It was litigated and settled in France but never got to trial. It would seem from the quote that the comment was truthful though (the wine was cooked). So was there ever something that could have been litigated successfully in that case? I am probably missing some of the details and bet someone has them out there and will add them in the comments for all our edification. (If you remember that situation please include all the juicy gossip below, but only if you know the gossip is true.........)

What about YELP? What if someone says your wine or their tasting room experience sucked on a YELP review? Can you sue them? This is what YELP puts in their Usage License (....that's that little box you check that says you actually read the 16 pages of legal crap so you can join the site. Its the one before the box you forgot to uncheck that says they can use your personal information for anything, and you want to receive all the SPAM from their site.):

You may expose yourself to liability if, for example, Your Content contains material that is false, intentionally misleading, or defamatory; violates any third-party right, including any copyright, trademark, patent, trade secret, moral right, privacy right, right of publicity, or any other intellectual property or proprietary right; contains material that is unlawful, including illegal hate speech or pornography; exploits or otherwise harms minors; or violates or advocates the violation of any law or regulation.

Well that's scary language. It makes you wonder why anybody posts a consumer review? In fact there have been many suits brought by different parties for comments posted on YELP as well as suits where YELP was named for hosting those comments. I didn't see any of them that went to trial and were victorious but maybe someone knows of an example. More likely the majority of those suits are filed to "slap down" the comments themselves versus actually going to court.

Here is a reveiw from a consumer who rated a tasting room on YELP:


Blech on all levels.  I spit out most of the wine and didn't like the attitude we got from the woman working there, who admitted at the end she had just started working there and had no training, so she couldn't answer any questions about the wines.  Nice.

The one wine I did like the most was incredibly overpriced and in no way worth it.  If your hotel gives you free passes to this place, as they did for us, try to trade them in for somewhere else...

What should you as owner do with something like that? YELP does have a section for a comment from the owner in the review. While the owner may have elected to not comment, its also possible she didn't see it and if so, missed out on direct consumer feedback and an opportunity to make something right for someone who had a bad experience. 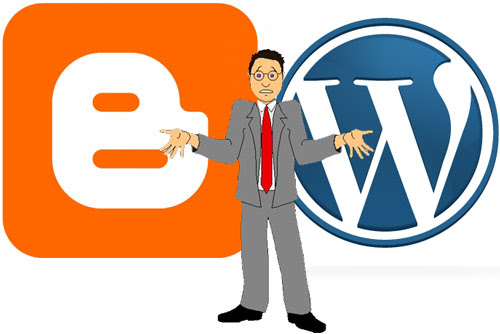 The next area that comes to mind is Blogs like this one. I'm pretty certain the law is still being written on Freedom of Speech in the blogosphere, and have to believe there have been many suits threatened or advanced even in wine blogs. I did find one curious suit filed from anonymous comments made on [The Gray Report Wine Blog.] The blogger himself wasn't sued, just someone who commented.

So what do you do with negative reviews? Probably a few things:
That's it for this week. I guess I'll stop promising to not write on Sundays while we're producing the State of the Industry Report since this is the second week in a row I decided to write something anyway.

Regarding the report, we always start the process with a survey of industry conditions. If you are a winery owner, this is the last week for you to participate in the [Annual Wine Conditions Survey]. Participants get exclusive research and analysis that can be used in your 2013 planning process. Its only a 5 minute survey. About 500 wineries annually participate so please take that 5 minutes and offer your insights. You will get a very good return on your investment of time.

Comment away if you have experience with monitoring, replying to, or litigating negative wine reviews. Offer up your own thoughts about dealing with these situations. And if you have more legal experience than me on this subject (I have virtually none) feel free to enlighten the community on the current thinking in the legal environment that pits consumer or professional reviews against Free Speech.
Posted by Rob McMillan rmcmillan@svb.com at 10:28 AM