Are Wineries Going to Buy Fewer Grapes in 2015?

I know the above chart is a little hard to read. When I start working on the Annual State of the Industry Report each year in October, the industry starts off a little hard to read too. I kinda go into this almost shipwrecked mode and cut myself off from normal business interactions and then a combination of research, survey, interviews, and analysis eventually gets me to a point where I can start writing and eventually escape my self-imposed marooning.

What I hate about the delay between finishing the report and publishing, is the world moves substantially at times and my predictions are out in the wind hanging there .... exposed to the elements for all to see. If my predictions were off when the paper is released, who wants to read the rest? Or, if they were on they can still sometimes be a retrospective view by then if events move quicker than expected. It's a little unnerving during the wait, but you'll have to tell me how I did when you read the report and watch the Live Videocast.

The State of the Industry report for this year is going to be released January 21st along with the live video broadcast. If you haven't, you can still sign up for that here: [register]. 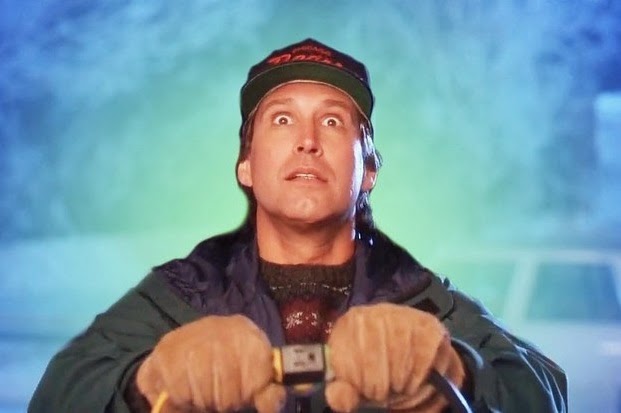 I finished writing the report this year in the middle of December and was so excited to speak about the findings, I wrote a Christmas post lampooning Vladimir Putin and discussed one of the factors I see improving demand for wine in 2015. If you didn't get to catch that, see if you can find some close-out eggnog at the store and check that out [here].
I don't want to give you the whole report ahead of release but most of the survey charts that were sent to survey respondents aren't used in the report. They are more of a background of support to all the research and a gift to those who took the 10 minutes to respond. The one above is just such a chart so I'm not giving away the ending talking about it.


OK! ..... sheeze ........The headline chart is displaying grape purchase expectations for 2015 from wineries. I don't think anyone would be surprised to hear after a third year of record setting yields that we are a bit long on wine. The real question is "how long" and what can growers expect for orders in 2015? 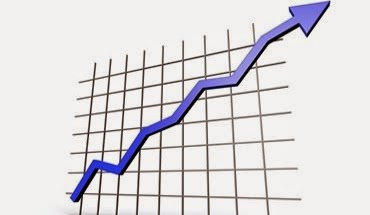 If we had a third year of record yields and wine sales hit the skids as happened in the start of the Great Recession, then the answer to "how long are we," would be REALLY long. But that's not where the business is at the moment.
In 2014 SVB forecast fine wine sales would grow by 6% - 10% and it appears that we will hit that forecast but at the high end of the range. The first half of the year was a little slow year over year, but the back half of the year picked up.

It was really a pretty good year unless you were in the supply chain for wines below $8 retail, and that's reflected on the left side of the chart at the top where the Central Valley, as well as Lodi and Delta County wineries said they aren't looking at much in the way of higher grape purchases. The rest of the market is a little more optimistic when looking at the green segments of the chart. 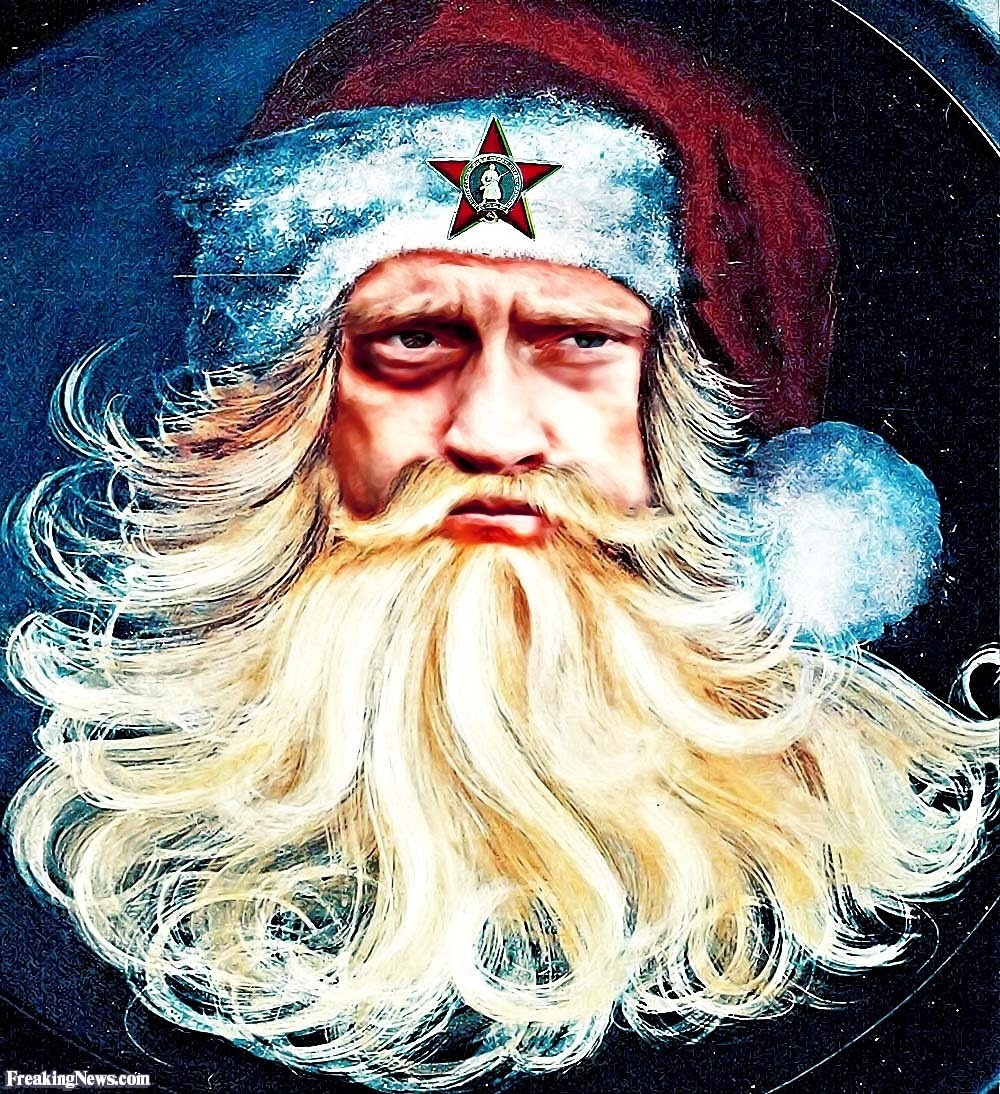 So despite the heavy crop, wineries selling fine wine are reporting some optimism and expect to take about 10% more fruit in 2015. It doesn't mean they are right and sales will increase. To make that guess more firm, you have to also look to the economy and forecast out demand as I did in the Annual Wine Report and in part what I did in the Christmas post I mentioned above: Santa Karma Is Sending You Money in 2015.
What do you think: Are wineries going to buy more or fewer grapes in 2015?


Please join this site at the top right of the page for updates and posts, and log-in to offer your own thoughts on this topic.
If you think this is valuable, please share the link on your favorite social media platform.